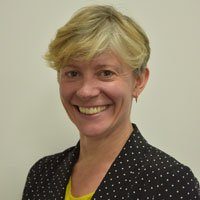 Lucy has many years of experience in the commercial space sector including previous roles at the European Space Operations Centre (ESOC) in Darmstadt and multiple senior management roles at Ka-band satellite operator Avanti Communications Group plc delivering missions to provide communications for much of the continents of Europe and Africa and building a UK-based Satellite Operations Centre for a fleet of Ka-band communication satellites with gateways across Europe.

She is currently Chief Operating Officer at the UK Satellite Applications Catapult where she is responsible for supporting enterprises across the UK in understanding and exploiting the potential of space and satellites to create commercial opportunities and transform businesses.  She brings a demonstrated history of delivery in the commercial space and telecommunications sector to the Atheras Analytics board and, in addition to her commercial space activities, she is also an accomplished international tri-athlete, vice-Chair of the Royal Mencap Society and a non-executive director of Buckinghamshire Local Enterprise Partnership. 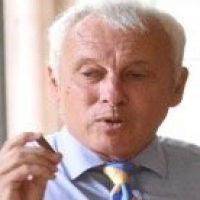 Since 1998 he has worked as a freelance consultant and, more recently, as a Board Director and angel investor providing expert advice for companies, organisations and governments worldwide in the commercial satellite telecommunications sector. 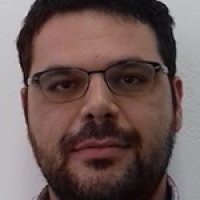 Charilaos Kourogiorgas has a PhD on channel modelling for satellite and wireless terrestrial communication systems for which he received an award for outstanding research, following which he was awarded a Marie Curie fellowship in which he studied the applications of Artificial Intelligence (AI) in the operation of next generation high frequency satellite communications.

He has been working for over 10 years on research and development in satellite communication systems and has applied different AI and ML techniques for channel prediction, ACM optimisation and resource allocation for flexible payloads and the use of neural nets in transceivers for real-time modulation and coding of digital information.

He has published more than 100 journal and conference papers on wireless communications topics. 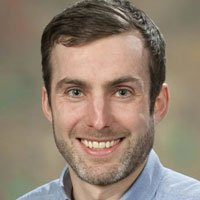 Liam is Head of Technology Transfer at the UK Science and Technology Facilities Council (STFC), part of UK Research and Innovation. After completing his PhD, Liam co-founded and led a company to target an opportunity to exploit facial recognition technologies to help individuals protect their online image.  In 2015, Liam joined the Innovation team at STFC where he is now responsible for the exploitation of the Council’s IP portfolio via licence and spin-out creation. He currently represents STFC on the board of a number of spin-out companies. Liam has a BEng and PhD from University College Dublin, Ireland. 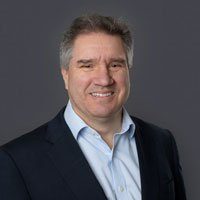 Mark is Head of Finance at the UK Science and Technology Facilities Council.  After graduating in 1985 from Magdalen College, Oxford, MA (Oxon) in Philosophy, Politics and Economics, Mark trained in accountancy with Price Waterhouse before joining the Centre for Agriculture and Bioscience International, an inter-governmental organisation providing information and research services for agricultural development. Over 18 years with CABI, he provided financial oversight of a large portfolio of projects implemented by their international network of research centres in Europe, Africa, Asia and the Caribbean. From 2002 to 2005 he was Head of Corporate Finance at CABI’s headquarters in Wallingford, Oxfordshire.

Mark joined STFC (then CCLRC) in 2006. Mark has a long-standing commitment to STFC’s innovation and campus development initiatives. He has contributed to both the Harwell Campus and Sci-Tech Daresbury joint ventures from their inception and serves as a director on the public sector partner boards of both campuses. He is also a director of STFC Innovations Limited, which manages STFC’s investments in its portfolio of technology spin-out companies.